On the last day of 2017, the traveller and his compadre catch a flight from Hanoi to Ho Chi Minh City (Saigon). The airport is packed with year-end travellers. The Vietjet flight is just a few minutes late and we reach Saigon around noon, just in time for lunch – smoked chicken and some craft beer, followed by a much needed siesta. 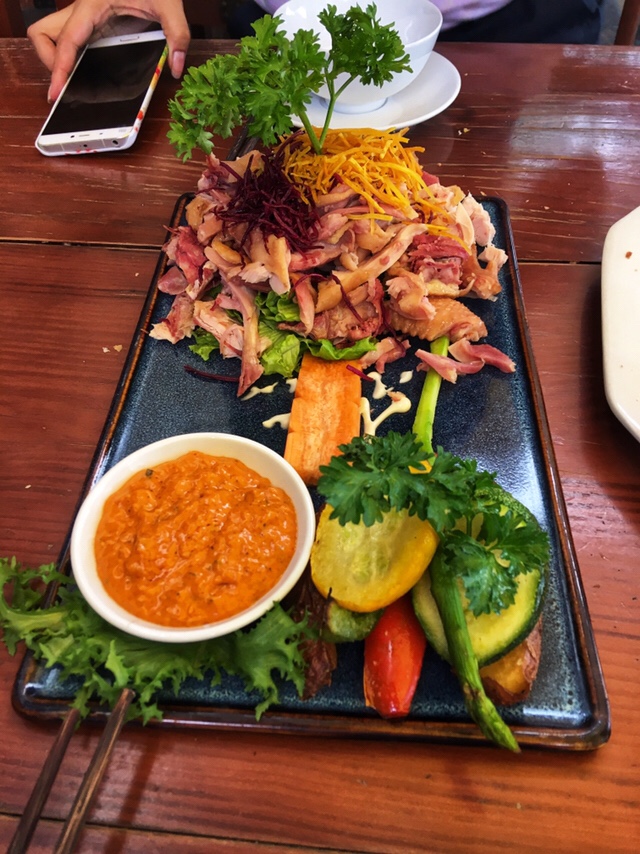 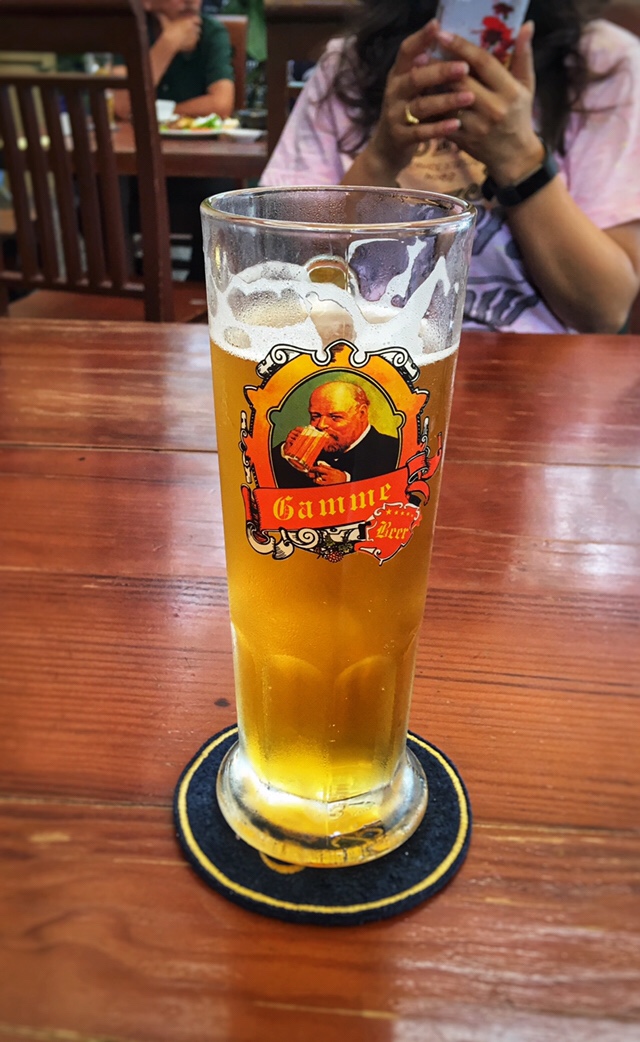 First impressions of Saigon – it is larger and more commercial than Hanoi. It is the economic capital of Vietnam, Hanoi being the seat of government. Saigon is more “touristy” and a tad expensive. The city appears to be quite well organised, despite the incessant traffic. To the Indian traveller, the only noticable difference would be the larger percentage of scooters and motorbikes and the legitimate use of pavements as roads 🙂

Later in the evening, the traveller tries out various cuisines – miso soup at a vegan restaurant and sausage from a street food vendor. 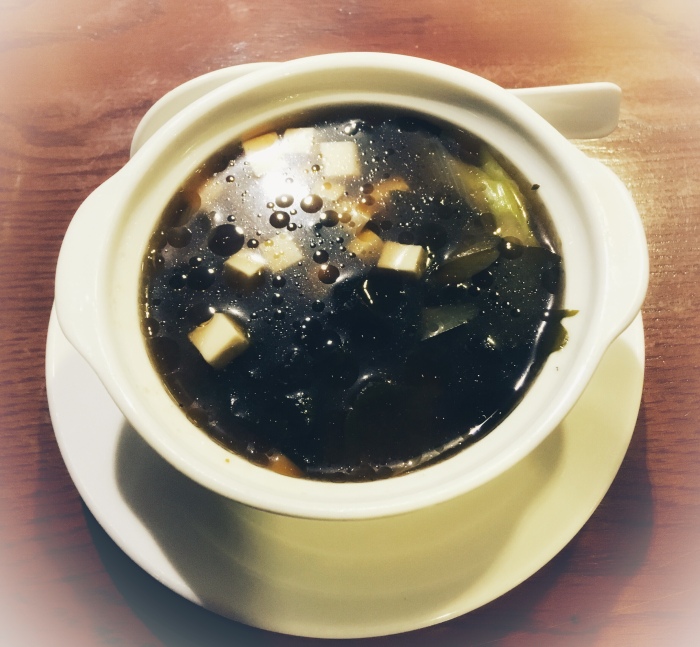 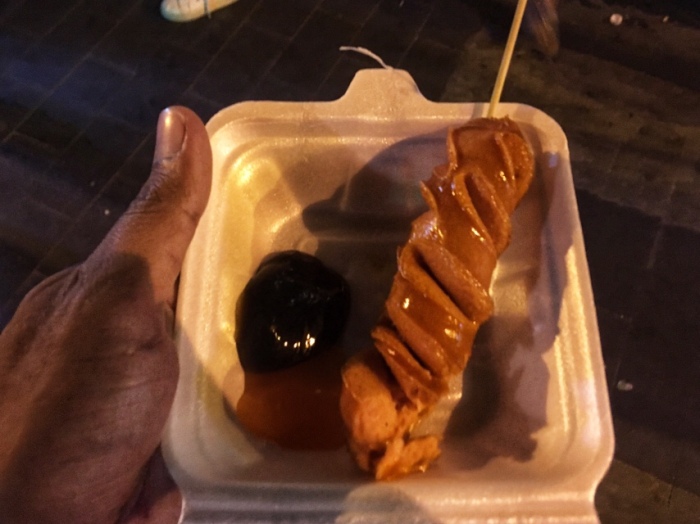 We wade through the sea of humanity and motorcycles to reach Nguyen Hue Walking Street and the Times Square building where there’s a major party goin on! With crowds of perhaps more than a million out in this area near the Saigon river, there’s barely standing space. The countdown begins and the city rings in the new year with a bang – a spectacular fireworks display over the river.

It is now 2018, and the year has begun on a wonderful note in this beautiful city called Saigon.

Pictures and videos taken with my Apple iPhone SE